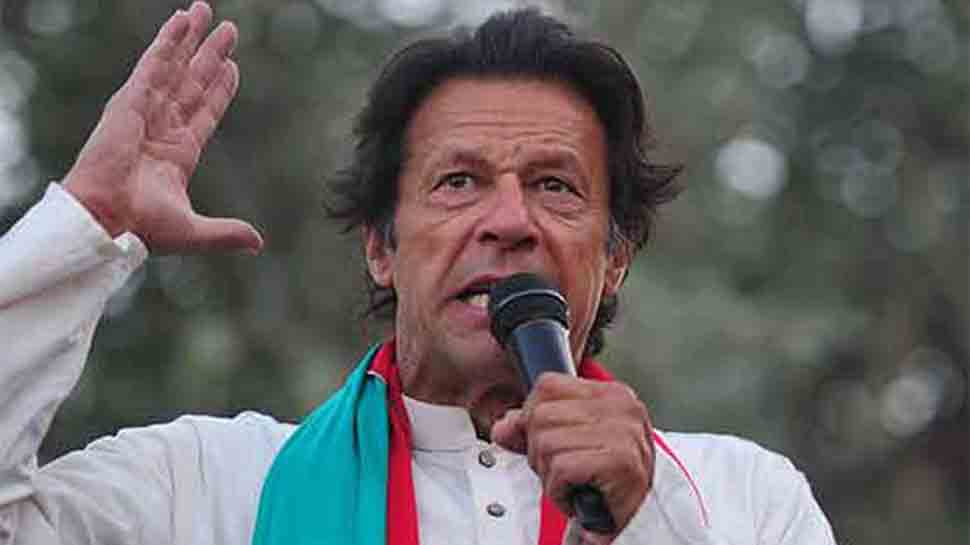 Islamabad: Pakistan Prime Minister Imran Khan rang up Indonesian President Joko Widodo as a part of his outreach to world leaders on the Kashmir challenge, the nation`s media reported on Monday.

This was the primary telephonic dialog between the 2 leaders, PM Workplace Media Wing stated in a press launch.

Khan knowledgeable President Widodo that the state of Jammu and Kashmir remained underneath a whole clampdown and that there was a severe threat of harmless Kashmiris getting killed in giant numbers on account of enhanced repression by Indian safety forces.

In accordance with stories, he confused that the worldwide group was duty-bound to behave to forestall any such calamity from taking place.